Bolsonaro’s first year – I was wrong about China, but right about the banking industry 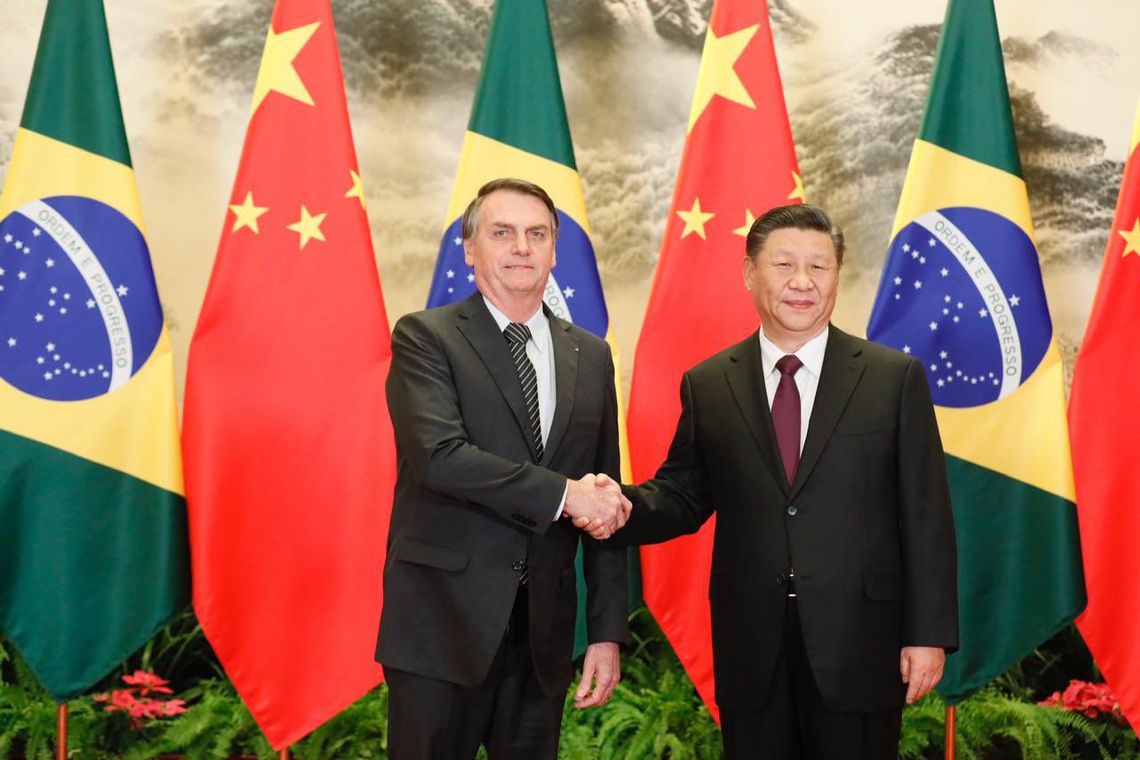 At the end of 2018 I posted some predictions about Bolsonaro’s election and about the policies he was likely to pursue. This is the review and critique of that forecast.

Of course not. This “threat” has always been propaganda.

I didn’t get it quite right. I assumed the military sectors would try to impose restriction on the purchase of land, due to nationalistic ideology.

Reality, however, was much more complex. I couldn’t notice that:

And, finally, I wasn’t aware of the signs of Trump’s trade war with China.

The US-China commercial conflict boosted Brazilian exports and contributed to alleviate Bolsonaro’s rhetoric against China and, to some extent, against communism.

The administration is doing everything in its power to reduce red tape in environmental licensing, despite ferocious (and quasi hysterical) opposition.

Although the legal framework has not changed too much, one could notice changes:  the executive agencies have been reshuffled, some old agents have been replaced and, generally speaking, a more pro-business environment is found everywhere.

The government is trying to bring environmental protection to reasonable levels, after over a decade of unjust application of penalties, suspension of projects and fierce anti-business programs.

A correction is due: the reduction of red tape and bureaucracy has been more pervasive than I expected. It hasn’t been restricted to mining and agriculture projects but took the form of several simplification decrees that extinguished hundreds of regulations and established a more rational framework for licensing and administrative procedures.

This has been a near hit.

Overall, corruption levels are reported to be much lower and there is anecdotal evidence about it.

However, legally speaking little has changed. Actually, the criminal code has become more lenient after a series of Supreme Court Decisions and after a recent reform of penal laws.

Nevertheless, Brazil has a claim to OCDE membership and is bound to act more heavily on tax compliance. And the Ministry of Justice has been hard on drug trafficking.

So, compliance has indeed become more important and prevalent due to the conduct of the administration’s officers, which are generally less involved in corruption. But the legal frame is moving in a different direction, despite foreign pressure on specific topics.

The president has tried to expand the right to gun ownership, but congress has opposed virtually all initiatives.

At the end of the day, purchase of guns and ammunitions has increased (and, as expected, homicide rate has decrease, although due to other factors as well). But restrictions to purchase are still rigid.

At the Federal level, military budget did not increase as I had expected. The reasons are manifold:

I think I got the general idea right, but my forecast was too optimistic for the first year.

In this area, my forecast was too sober. Flexibilization of the financial market has been unmistakable, and more changes are promised for 2020. The Central Bank has issued important rules in order to incentivize financial start-ups, financial innovation and competition.

The stock market has performed very well, even accounting for huge oscillation in investment flows (mostly due to the movements of remittances of profits abroad, followed by new cycles of investment).

Overall, I think I gave my clients a good idea of what was to come but missed some details. I will try to reach 100% accuracy in the next round.